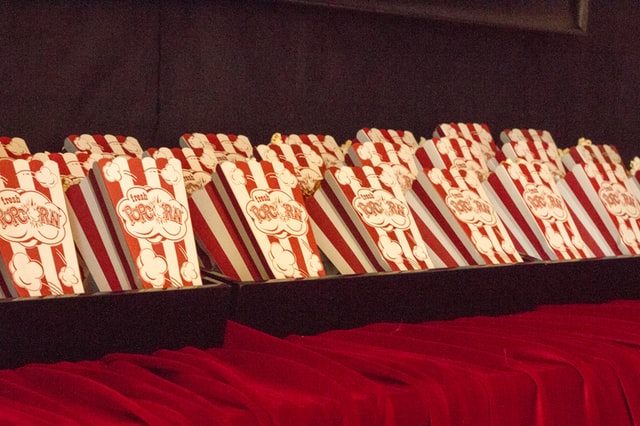 The pandemic had people start binge-watching while staying at home. Like myself. When lockdown happened, I got so bored that I was able to watch the complete series of most Netflix shows!

Here are my favorite movies of all time. (in no particular order)

I first watched The Shawshank Redemption last 2018 (I know, I’m super late, haha). And since then, I’ve watched it a minimum of 20 times already!

Charlie and the Chocolate Factory (2005)

I could never get enough of Charlie and that AMAZING chocolate factory!

Perfection! A movie about friendship, courage, and heart. It showed us that the littlest of things could make a big difference. You should watch this!

The Harry Potter movies visualized what book readers had long fantasized about in their heads, and were able to evolve and grow just as the novels did. Even with four different directors bringing a variety of flavors to the series, the character, story, or continuity was not sacrificed at all. It’s a magnificent accomplishment made all the more impressive by the fact that there’s not an outright bad movie in the bunch.

What about you? Thoughts?