As a person who has read almost all of John Grisham’s books, I must admit I was very disappointed with this one.

There is no question that Grisham knows how to write a legal thriller.

This book is not a legal thriller nor is it suspense or even a mystery. There is no mystery. From the book description, we already know the ‘suspect’ is a sitting judge.

There were moments when I actually wondered if he really wrote this. Is it possible his schedule did not allow him to proceed and a ghostwriter filled in for him?

Normally his books don’t drag out so much, But in this book, the pacing was so uneven. At times it was boring and I had to stop and do other things to keep myself from shoving the book at the back of my closet. I continued mainly because he has always been one of my favorite authors.

This is book two in a series, whether or not there’s a third book in the series is left up in the air. There is an open ending to the story.

The premise sounds interesting, a judge may be a serial killer, someone has tracked him down and connected the dots and presented their findings to the judicial review board in Florida.

This book started very strong and had a good edge to it. I thought that it had potential. However, once the story unraveled it lost steam. As the story went on I lost more interest in it. I just think he had a good idea but did not know where to go with it.

It took a long time to get to the point.

When they switched to the point of view of the murderer, it had its interesting moments but often you found yourself scratching your head thinking “what”?

The last quarter of the book was a struggle and the ending was bad.

As I stated before, it just did not feel like he wrote the book. Felt like a poor imitation of John Grisham. He normally turns in a much better performance. 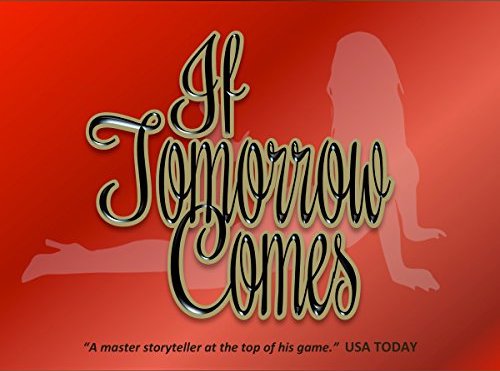